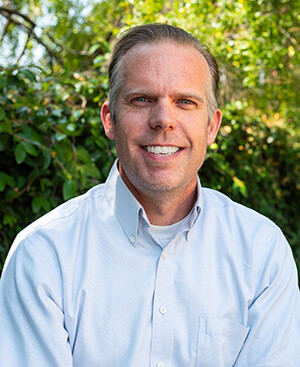 Brent joined the NorthCreek staff in 2002 as the Technical Director. Since then his responsibilities and oversight has expanded to be the Director of Operations. His ministry includes all production, media, calendar, graphic design, web design, publications, and overall church communication, as well as overseeing our facility and Buildings and Grounds crew. Brent is also the Director of NorthCreek's Christmas production, The Story, and oversees concerts and other large-scale events and conferences.  Brent and his wife, Casey, have been married since 1998 and have three children. Brent enjoys car racing and spending time with his family cruising, on or in the water, and flying.