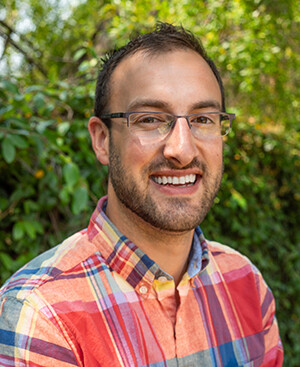 Sammy has been attending NorthCreek Church since he was a toddler, and eventually met the Lord as a freshman in high school. After high school, Sammy served as a DG leader in ONEIGHTY and eventually took the position of Assistant Director in the summer of 2013. He became the director of junior high ministries as of September, 2015. He is passionate about helping students to understand, love, and be compelled by the truth of the Gospel.  Sammy married his wife, Kori, in February 2014. They have one child.