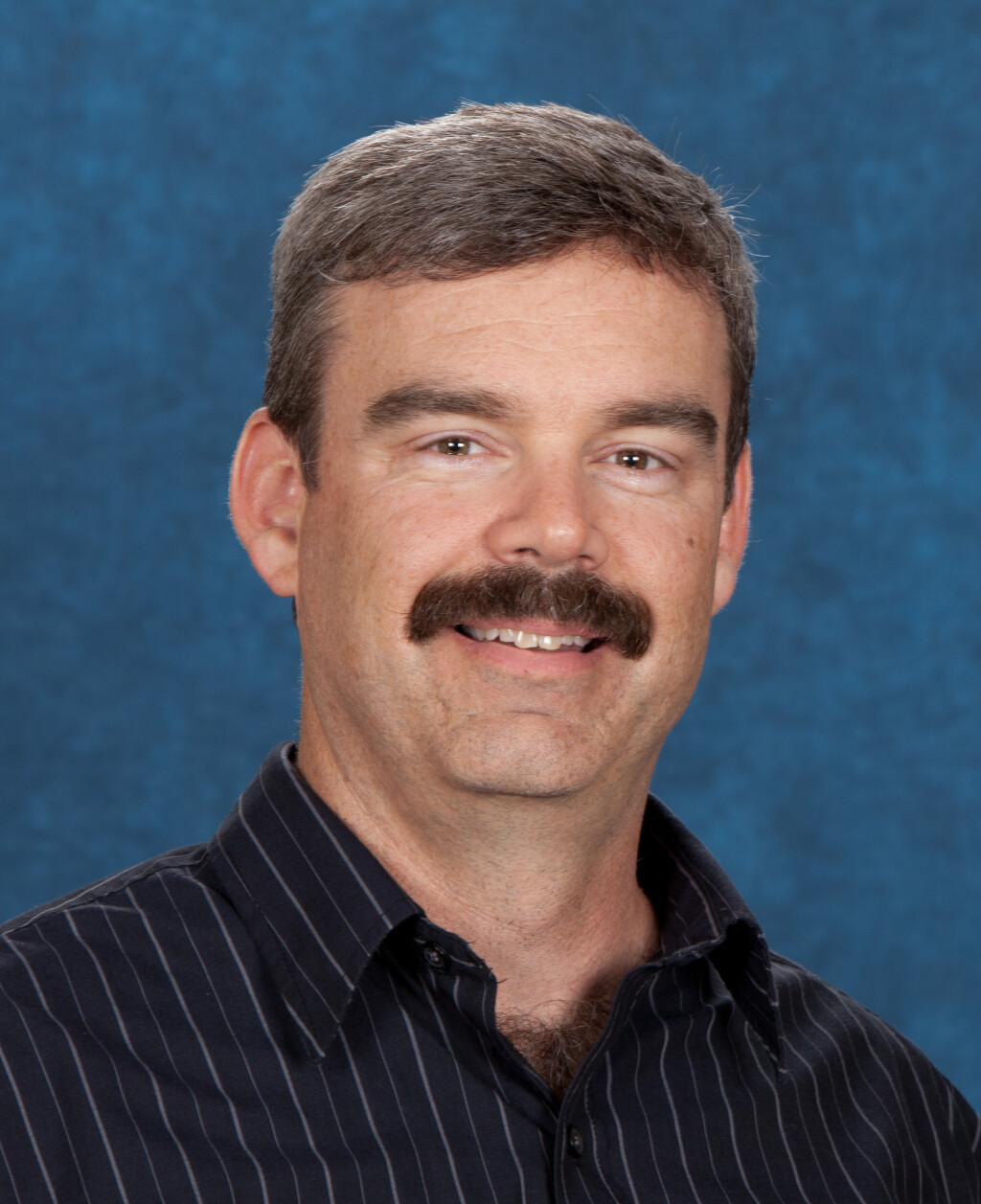 Tom Evans and his wife Cyndi moved to Walnut Creek and joined the church in 1989. Their family includes two grown daughters, a son-in-law, and a sister who also call NorthCreek home. They have also been blessed with two grandchildren. Over the years Tom has served in many areas, including student and children's ministries, LifeStage class leadership, and the adult teaching corps. He has led small group Bible studies and participates regularly in One2One discipleship with other men. He previously served on the NorthCreek elder board from 2001-2010, and has been shepherding young families in the OneLife LifeStage since re-joining the board in 2017.