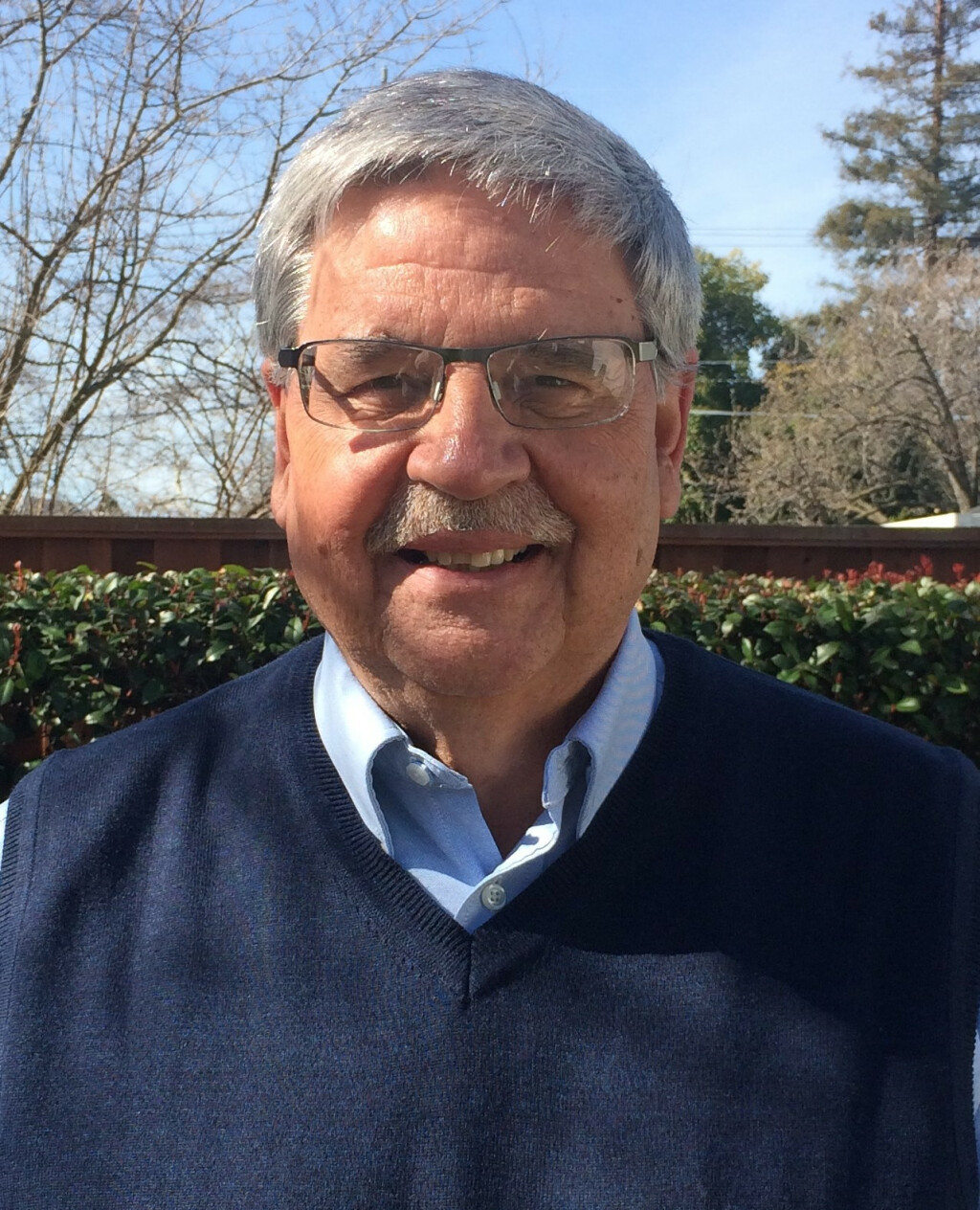 Rick has served on the Elder Board since 2005. His primary area of oversight is Children's Ministry. Rick and his wife Carol were married in 1979 and have two married children and five grandchildren. Rick enjoys studying and teaching God's word along with leading a weekly prayer time for NorthCreek Academy and Children's ministry. He loves spending time with family, including his five grandchildren.